How to become Influencer 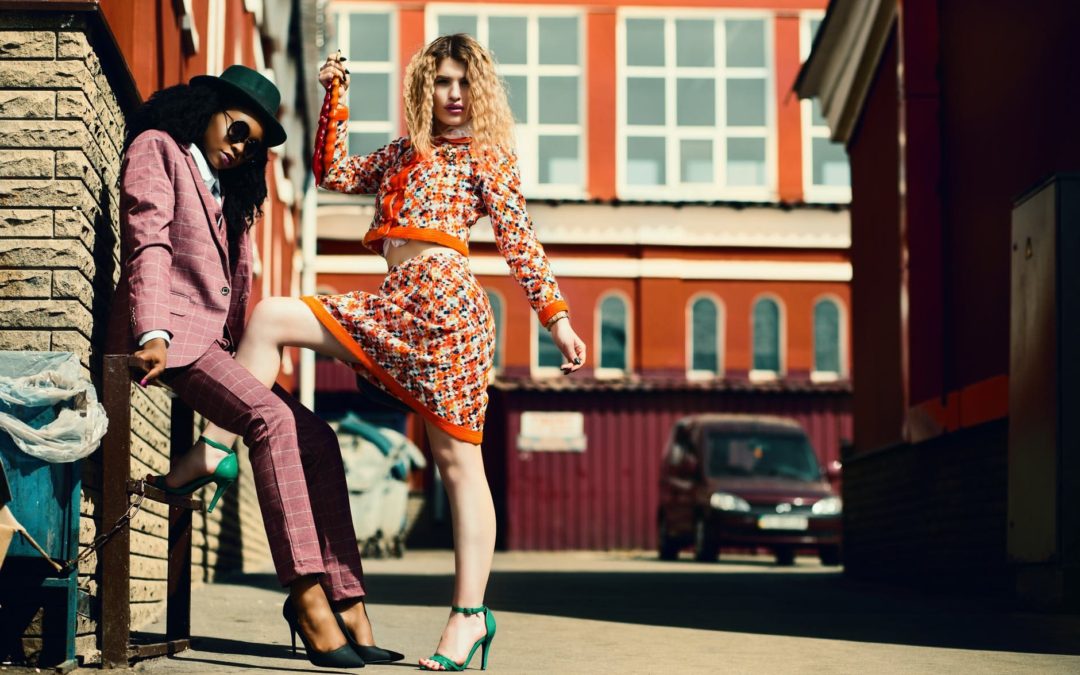 The phenomenon Influence has come to us and we may not be prepared to assimilate it, but they are a reality, do you Want to know how to do it?Would you like to become an Influencer?

Become an Influencer it is not an easy task, you can pretend that the youtubers, tweeters or instagramers highlights are it by cause magical, but what remains unknown is the hard work that exists behind every post they made. Llúvias of ideas, writing complex scripts, production, editing, dissemination…etc

Difficult yes, impossible no. How the majority of the beginning in a sector to which we are apparently accustomed to, we will find difficulties initial with which we do not have. The first thing that must be clear is the sector to which we will devote and focus on creating a type of conetnido that interests you and on all that input.

The secret of the Influencers

If we had to choose only one secret of the Influencers we would stay with “consistency and originality“. Obviously, there are many factors that influence, thematic, current, relationships with other people in the sector, freshness, reflections, etc

Keys and marketing tips Influencers professionals so that you can grow on the internet, generate a content strategy that convert and optimize the channels or space to highlight.

Hacks and Guides for Influencers 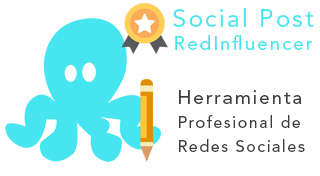 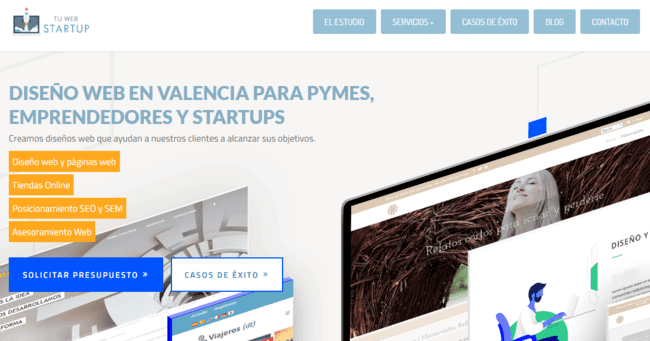 WHAT MONTH DO YOU SEE?